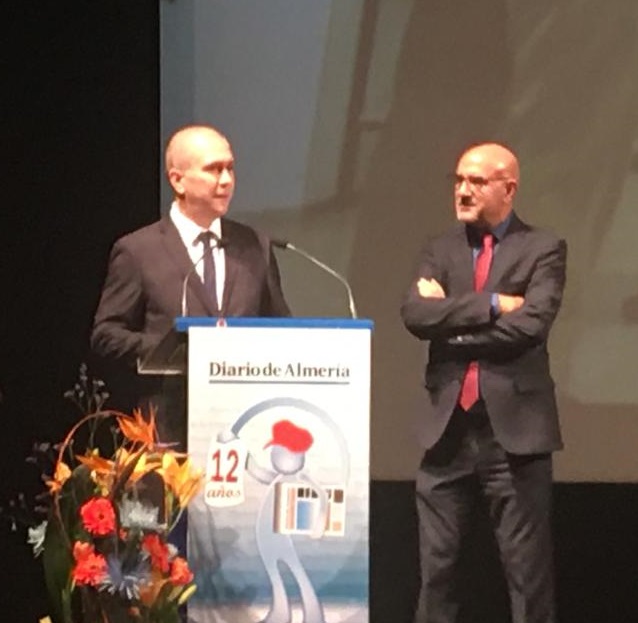 The Diaro de Almeria newspaper, which celebrates its 50th anniversary, has given Calar Alto the prize for the best international presence brought by the observatory to the Almería province – since its start as the German-Spanish Astronomical Center back in 1975, until its latest findings as the Hispanic Astronomical Center in Andalusia, operated jointly by the Spanish Superior Research Council (through IAA/CSIC, the Institute of Astrophysics in Andalusia in Granada) and Junta de Andalucía since 2019. 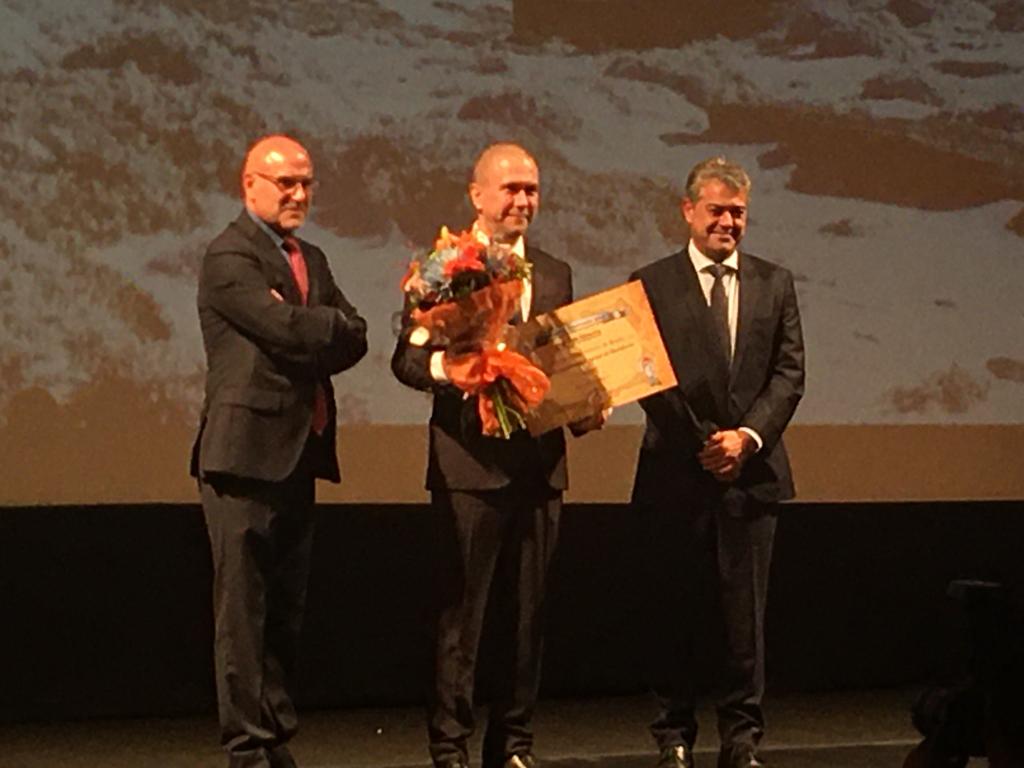 With the Alhambra and CALIFA large cosmological surveys, as well as the recent and amazing discoveries of exoplanets (some of them in the habitable zone) with the CARMENES spectrograph at the 3.5-m telescope, Calar Alto put the name of the province and city of Almeria in the worldwide map of large scientific infrastructures. The observatory continues to be the largest astronomical complex (in the optical range) on the European ground.

Jesús Aceituno, Calar Alto director, received the prize from the Diario de Almería newspaper in the Maestro Padilla city auditorium, reminding that “Calar Alto is today a world reference of modern astrophysics, and lies just here, in the Almería province”, emphasizing the need to “work altogether with the administrations to […] protect our sky as one more treasure”.

“This acknowledgement was possible only thanks to a dedicated team of about thirty women and men working everyday and every night of the year for a dream […] actually, this prize goes for them.” concludes Aceituno.