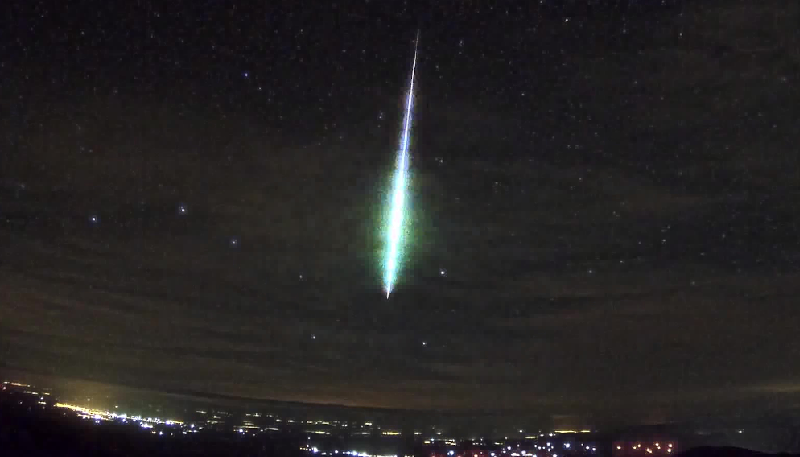 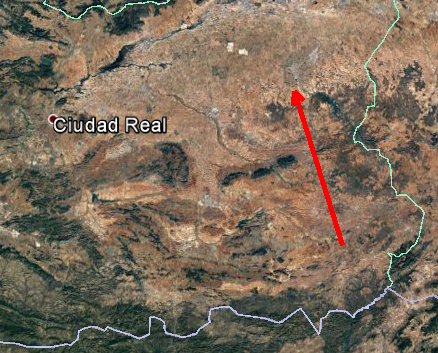 Following the preliminary analysis carried out by Professor José María Madiedo (Instituto de Astrofísica de Andalucía IAA-CSIC), and SMART project's PI, this event had an asteroidal origin, and was caused by a rock which entered into our atmosphere at an estimated speed of 72.000 km/h.

Below are the videos registered with the surveillance webcams operated at Calar Alto Observatory in Almería.