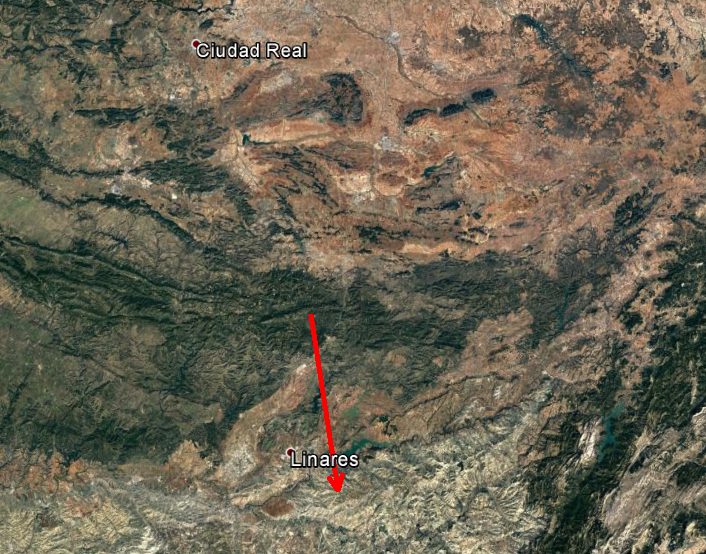 Last night of July 23rd, a new bright fireball was detected flying above the north part of Andalusia, very close to Linares city.

As usual, Professor José María Madiedo (Instituto de Astrofísica de Andalucía IAA-CSIC), SMART project's PI, carried out the preliminary analysis. Finally, this event had an asteroidal origin, and was caused by a rock which impacted against our atmosphere at an estimated speed of 75.000 km/h.

The image shows the path this object follow above the ground.

Below are the videos registered with the external cameras operated at Calar Alto Observatory in Almería.