Very nice fireball, the third of the year and again above Andalucía (South Spain) skies on February 6th 2020. 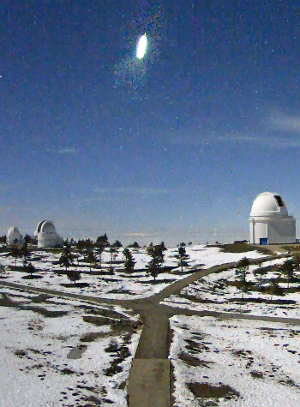 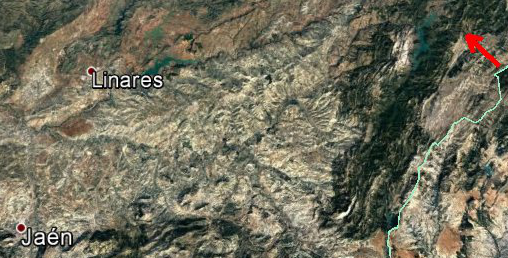 It’is the third fireball that flew above Andalusian’s skies (South Spain) since this 2020 began.

The event could be registered with the SMART Project’s detector at Sevilla and La Hita (Toledo) observatories, and with the north surveillance webcam operated at Calar Alto Observatory in Almería.

The image on the right shows the path this object followed above the ground.

And below is the north surveillance webcam located at Calar Alto Observatory in Almería.